Creativity can change the world

ACT Responsible and the United Nations at Cannes Lions

20 years ago, ACT Responsible was founded by Hervé de Clerck as a reaction to the 9/11 attacks. ACT stands for Advertising Community Together and 2021 celebrates 20 years since the nonprofit, affiliated with the United Nations Department of Global Communications, held its first exhibition Still Shining New York at the Cannes Lions Advertising Festival, as it was then called.

“We've come a long way since the early days. When the word sustainability didn't mean anything to most. Now, communication has become a major driver of change for good.”

In a new podcast - listen here - Hervé spoke to LIONS Chairman, Philip Thomas, and Maher Nasser, Director of the Outreach Division in the United Nations Department of Global Communications, about their 20-year-long collaboration. And how, under Philip Thomas’ leadership, Cannes Lions became a forum for communications as a powerful tool for change. 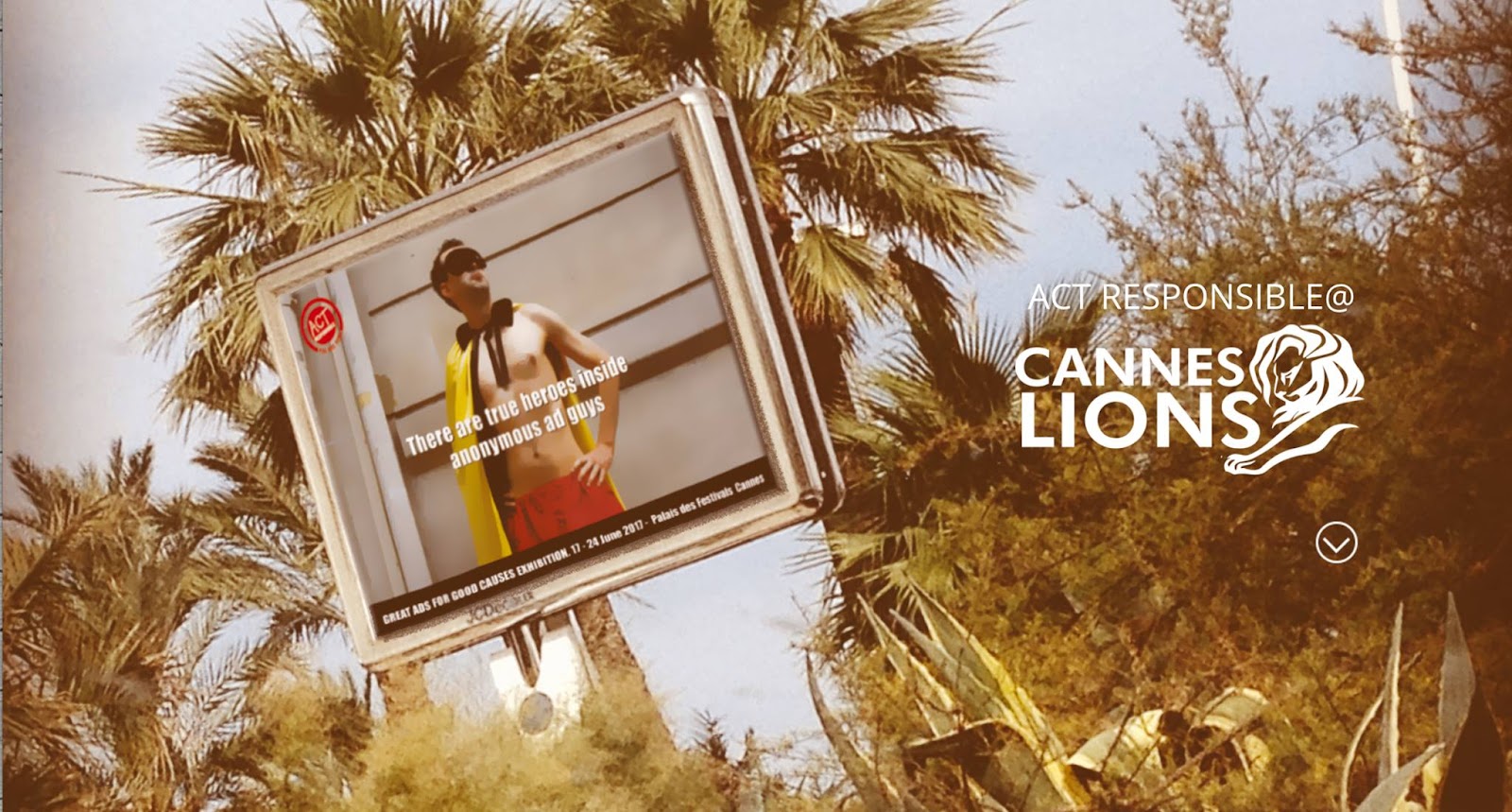 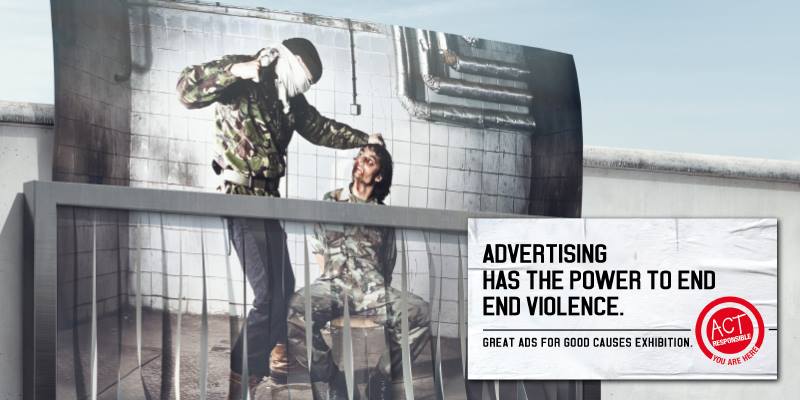 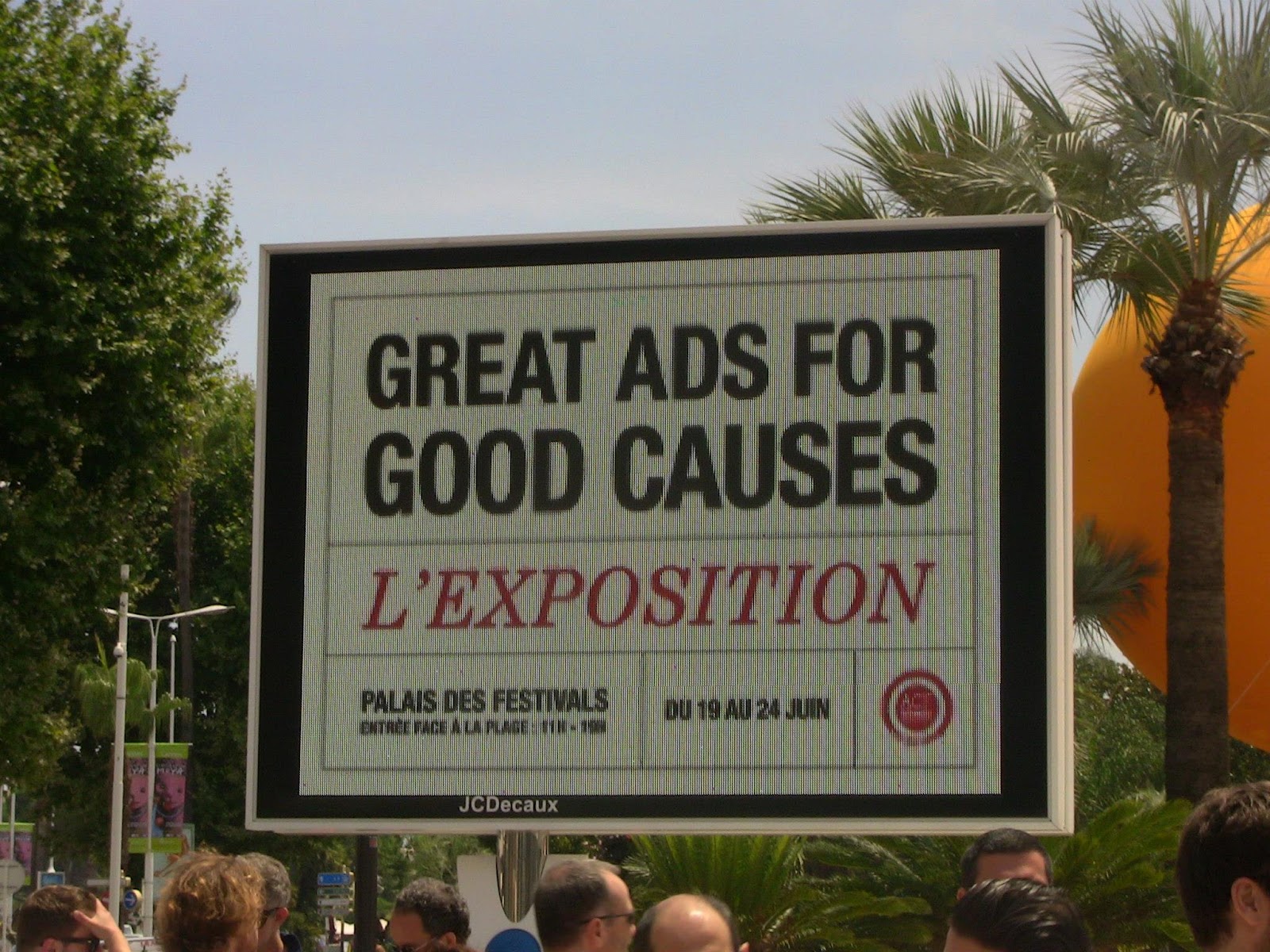 In 2006, Al Gore came to Cannes Lions to unite the creative community on climate. In 2009 the then UN Secretary General Kofi Annan discussed climate justice at the Festival. Thomas launched the pioneering Cannes Chimera initiative with the Gates Foundation in 2011 and in 2016 Ban Ki-moon - serving as the eighth Secretary-General of the United Nations - took to the Festival stage and launched the Common Ground initiative, bringing the ‘big six’ agency networks -- WPP, Dentsu, Publicis, Havas, Omnicom and IPG -- together in support of the UN’s Sustainable Development Goals.

Over the last two decades, Cannes Lions has worked hand-in-hand with the United Nations, who understood the strength of the advertising community to support and communicate the vital importance of the SDGs to society.

“The United Nations is not isolated from the world around it. To create a world in which we all, everybody, thrives in peace, justice, equity, on a healthy planet, we need to work not just with governments, we need to work with institutions, private sector and civic individuals.”
Maher Nasser, Director of the Outreach Division in the United Nations Department of Global Communications

In 2018, Cannes Lions launched The Sustainable Development Goals Lions. Since then, the award has seen a body of winning work that actively supports the advancement of the Goals.

Grand Prix winners like the 2019 ‘The Lion’s Share’ for Mars by BBDO Australia, won the heart and minds of the Jury and the 2018 ‘Trash Isles’, Palau Legacy Project, by Host/Havas Sydney, Australia.

Across the Lions, work that has moved the industry forward has swept up trophies in recent years.

Work like ‘Dead Whale’, for Greenpeace, by Dentsu Makati City, The Philippines, that won a Gold Outdoor Lion in 2018. And the 2019 ‘DO Black: The Carbon Limit Credit Card’ Doconomy, RBK Communication Stockholm, Sweden that won the Creative eCommerce Grand Prix and encourages consumers to track emissions through their spending.

Glass: The Lion for Change was launched by the Festival in 2015 with the specific goal of recognising work that challenged gender bias and shattered stereotypical images.

“Without gender equality and empowerment for women, we're not going to end poverty. I remember when I was approached by Sheryl Sandberg to launch the Glass Lion. One of the arguments she made was that the marketing advertising community really builds culture in a way that other industries do not, not even movies, not even newspapers or books. it was a realisation that brands and businesses had a responsibility and they had this immense power.”
Philip Thomas, Chairman, LIONS

The mission of Act responsible  is to inspire, promote and unite the advertising industry around social responsibility and sustainable development, and share good practices.

The 2021 exhibition opens on Monday 21 June at: https://www.greatadsforgood.org/

“All of us who professionally use the mass media are the shapers of society. We can vocalise that society, we can brutalise it, or we can help lift it to a higher level.”
William Bernbach, member, Advertising Hall of Fame