President of the Entertainment Lions 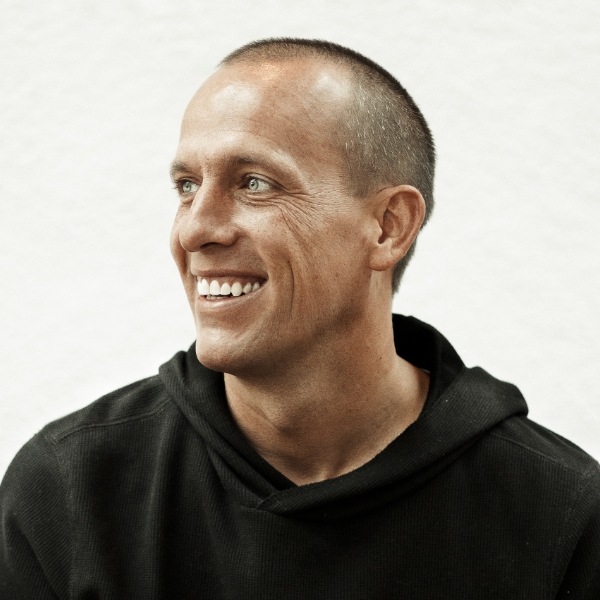 Brent Anderson is the Global Chief Creative Officer for TBWA\Media Arts Lab, the bespoke global network of agencies dedicated to Apple. Previous to MAL, Brent was CCO of TBWA\Chiat\Day in Los Angeles. Brent’s career has been punctuated by thoughtful, pointed creative leadership and by impactful, iconic campaigns that vault forward some of the most enviable brands in the world.

During his time at ChiatDay, he won multiple Gold Lions for Gatorade and AirBnB. Brent and his partner were also the creators of Gatorade “Replay” which netted two Grand Prix and six Gold. Under his guidance, Media Arts Lab has garnered multiple Gold Lion wins for Apple including Share Your Gifts, Behind the Mac, Bounce, Vertical Cinema, the @apple Instagram launch and The Comeback. Brent and his team also won the Grand Prix for the Spike Jonze directed “Welcome Home” work which launched the HomePod for Apple in 2018.

Brent began his career in Portland, Oregon. Outside of work, Brent spends most of his time with his wife and four daughters skiing, surfing, cycling, basketball-ing and anything else that involves breaking a sweat.