President of the Entertainment Lions for Music 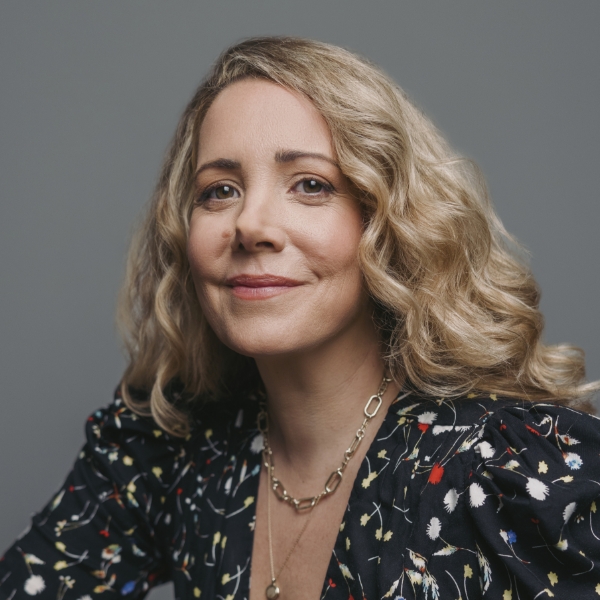 Danielle Hinde started her career as a music video dancer, where she began a long-standing love affair with music videos. Today she operates her own company, Doomsday Entertainment, serving as both Executive Producer and Director's Rep to filmmakers such as Hiro Murai, Gregory Ohrel, Yoni Lappin, Tristan Holmes, Millicent Shelton and more!

Most recently, Doomsday won Best Music Video at the 2019 Grammys for Childish Gambino's "This Is America", directed by Hiro Murai and Best Music Video at Latin Grammy’s in both 2018 and 2022 for Juanes and Residente’s music videos, while also being Grammy nominated for Gary Clark Jr music video. Other awards include several Golds at Clio, Ciclope, Grand Prix at Cannes Lions in 2019/2022, as well as several MTV VMAs and Best Video at SXSW, etc. She was also a professor at USC for Film Production and three time Ironwoman.