President of the Creative Commerce Lions 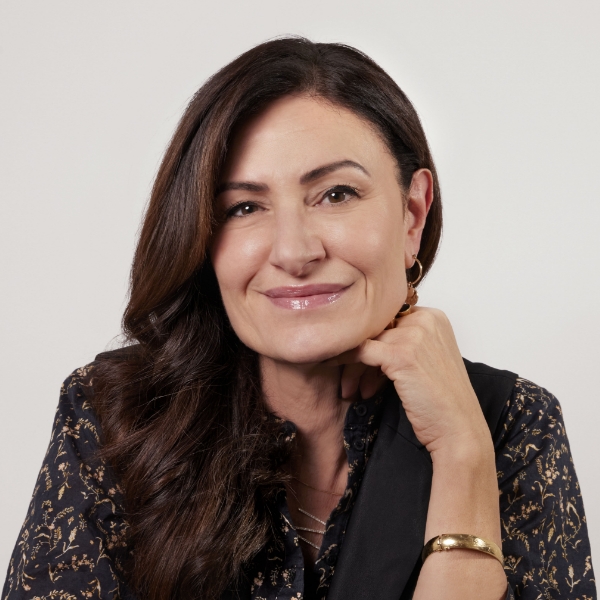 Named by Adweek as one of Toronto’s Brand Stars shaping the city into the creative hub it is today and a CampaignUS 40 over 40, Nancy has helped lead the creative resurgence of FCB - elevating its position to the 2021 Creative Network of the Year at the Cannes Lions, the most awarded agency at the One Show in 2020 and Adweek’s 2020 Global Agency of the Year.

Her work has been presented to the UN twice and she also has the distinction of bringing home Canada’s first Integrated, Strategy and Creative Data Cannes Lions. In 2020, her work for the Canadian Down syndrome society was ranked as the 3rd most-awarded campaign globally at the One Show.

Beyond creating iconic campaigns, Nancy is an industry thought leader: She's an inaugural member of the Times Up Advertising movement addressing gender inequality and has committed FCB Canada to #FreeTheWork, an effort to diversify talent in production.

Nancy has served on several international juries including the Cannes Lions, D&AD, Clios, and One Show as well as volunteering her time for industry panels, being on the ADCC advisory board and serving on school advisory boards for advertising students in Canada.