President of the Glass Lions: The Lion for Change 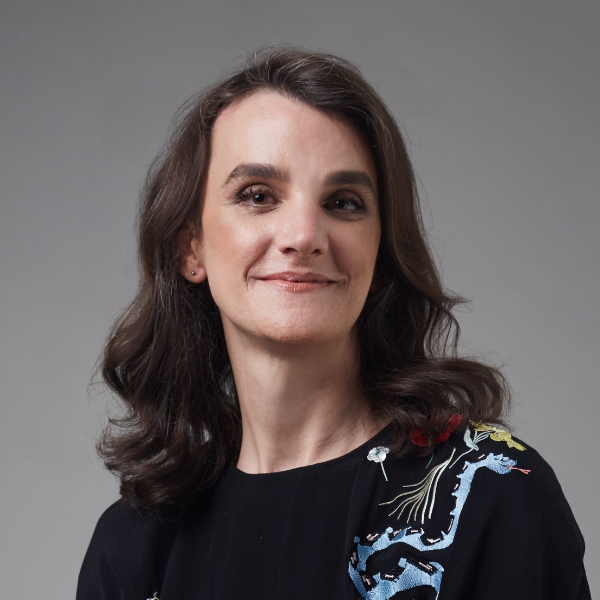 Tea Uglow is a creative strategist, writer, LGBTQ activist, and a speaker on innovation, inclusion, and digital futures.

Tea founded Creative Labs for Google in London (2007) and in Sydney (2011) and focuses on projects with cultural organisations to enable artists, writers, dancers and other cultural practitioners to digitally augment or interpret their work. She has won awards for work with the Guggenheim, the British Museum, the London Symphony Orchestra, and the Royal Shakespeare Company. In 2018 she was awarded a Peabody for digital storytelling for 'Editions at Play' a series of digital books with Visual Editions including We Kiss the Screens [2018] & A Universe Explodes [2016] a precursor of NFT blockchain technology. She is a member of AGI (Alliance Graphique International), the ABC Arts Advisory Panel, Edinburgh Festival Culture Summit, and the Global Science Gallery Leonardo Group.

She currently advocates for mental health, disability, LGBTQ and transgender awareness and mentors queer, female and other intersectional creators and writers worldwide. Has authored several books including a compilation of LGBTQ activist speeches called Loud & Proud [Quarto, 2020]. She considers the 4 yr fight for a trans pride flag emoji one of her proudest achievements.