Philip Thomas, CEO, Ascential Intelligence & Events, Chairman, LIONS, has been awarded an IPA Honorary Fellowship in recognition of his outstanding contribution to the advertising industry over many years.

The IPA said that throughout his tenure Philip has championed the very best of creativity. Joining Cannes Lions in 2006, he has been the first to promote and champion the ever-changing landscape of creative output, including the launch of the Creative Effectiveness Lions in 2011. It is through these auspices that the UK can claim its worldwide ranking for both creativity and effectiveness. He is also Chair of the charity Media Trust, which works to improve diversity in the creative industries, and was cited as one of the Agents of Change for Gender Equality by the UK's Management Today magazine.

Philip was honoured with his Fellowship at last night’s President’s Reception which took place at the IPA in London. 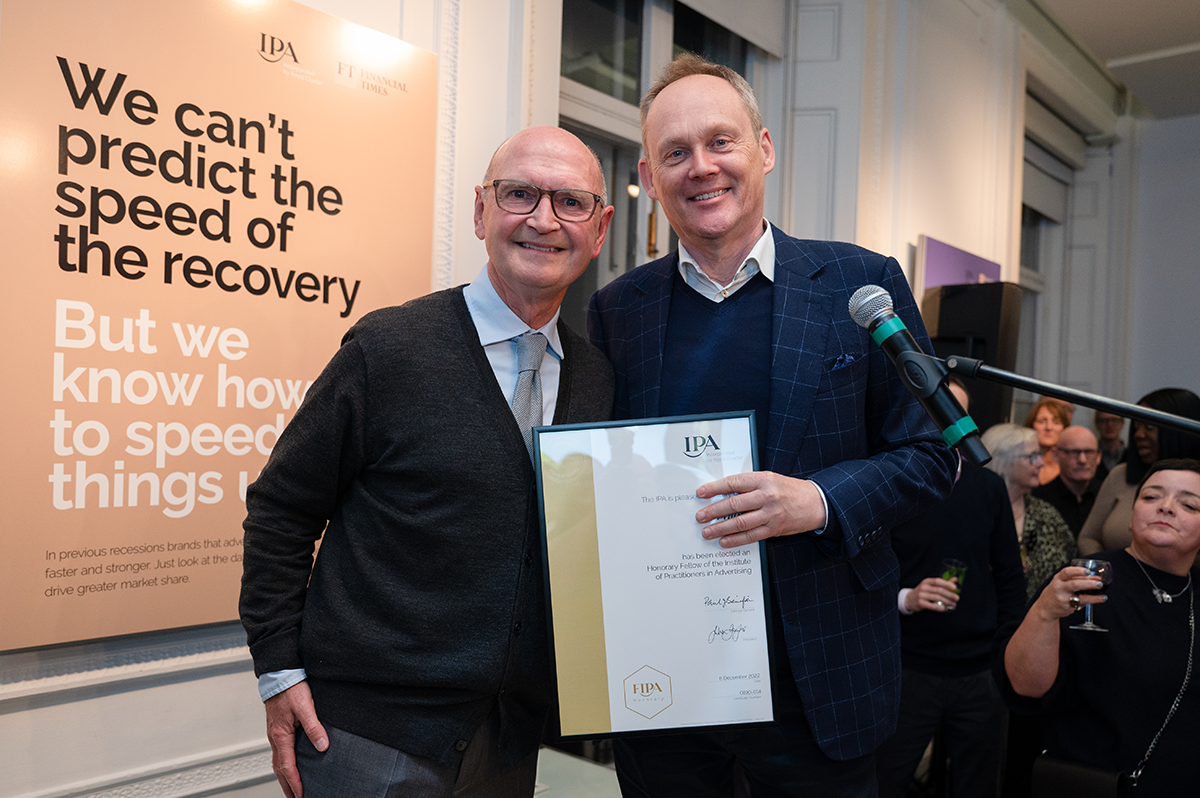