President of the Outdoor Lions 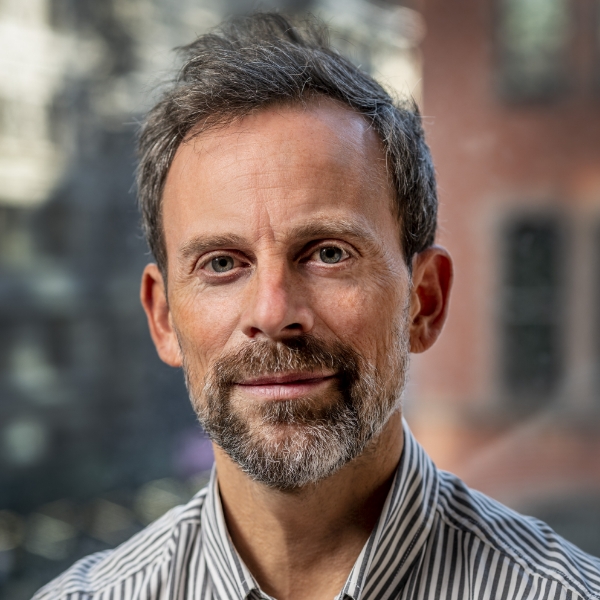 He joined Grey (WPP) back in 2019 from FCB Mexico where he served as CCO after more than four years at Saatchi & Saatchi, during which, he transformed the creative reputation of the New York flagship office.

During his career, Javier has brought his unique talents to build global brands for global networks. He began his career as an intern at Ogilvy Argentina and went on to become Regional Creative Director in Latin America for Ogilvy, Saatchi & Saatchi and FCB before becoming a Partner and Chief Creative Officer of FCB New York.

Javier's work has been recognized and awarded globally: he is the proud recipient of 200+ Cannes Lions, including Grand Prix in Outdoor and Film and a Titanium Lion, and has also won several gold, silver and bronze awards at Clio, LIA, ANA, The One Show, D&AD -including a Black Pencil-, El Círculo de Creativos Argentinos, FIAP, El Sol and El Ojo.