Entries will need to break new ground in branded communications with provocative, boundary-busting, envy-inspiring work that marks a new direction for the industry and moves it forward.

The same piece of work can only be entered once in Titanium.

Shortlisted entrants will be required to present their work to the jury. 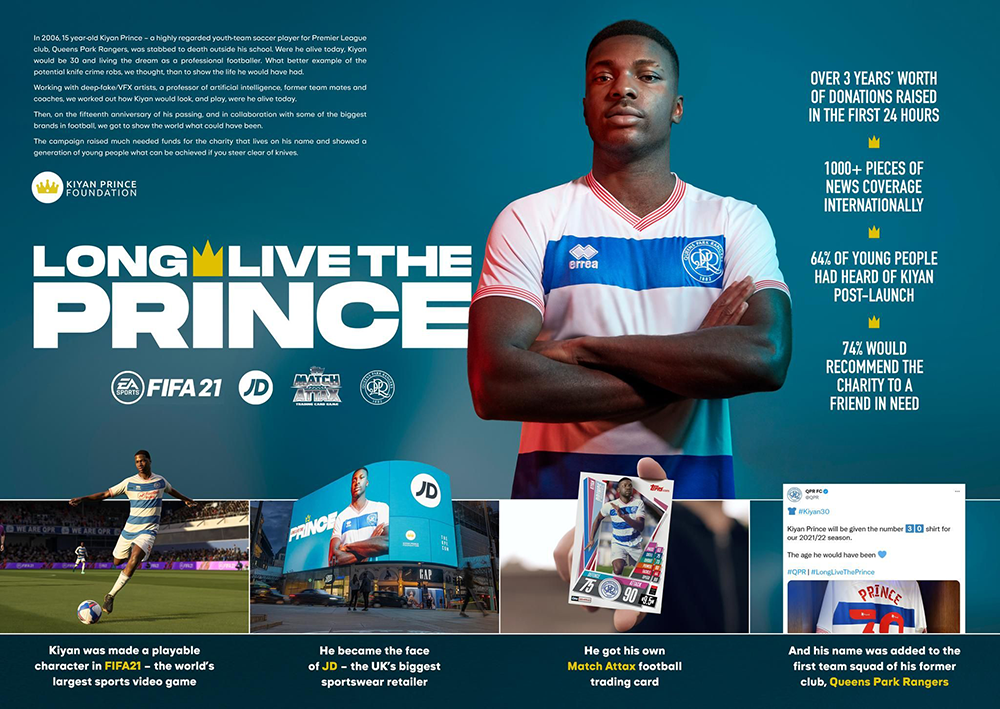 In 2006, Kiyan Prince, a youth-team soccer player for Queens Park Rangers, was stabbed to death outside his school. Tipped as a future England player at the time, his death was a major news story, emblematic of the tragedy that is any child lost to knife crime.

Were he alive today, Kiyan would be living the dream as a professional soccer player. He’d play for a top team and have major sponsorship deals. Kids would play him in video games and swap his trading card in the playground. The idea was simple. What if he could still achieve all of these things? By showing the life that Kiyan should have had, he could stand as an example. 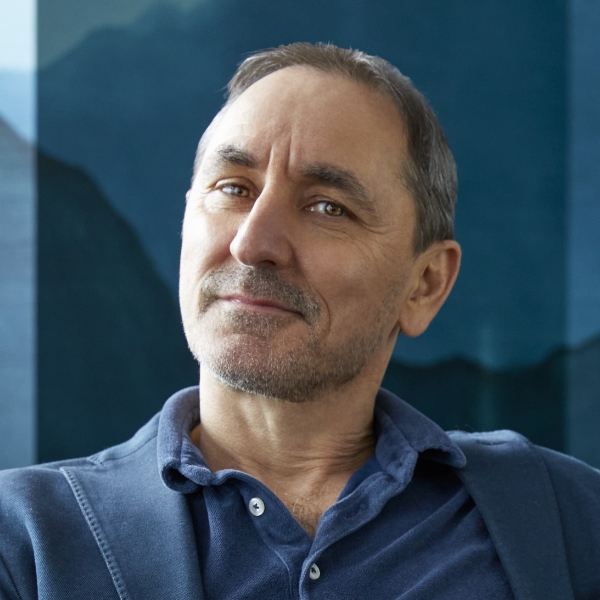 Breakthrough ideas which are provocative and point to a new direction in the industry.

A01 Titanium.
There are no categories in Titanium Lions. The idea is everything, whether it’s for a car or toothpaste, telecommunications or charity, big budget or low budget.