President of the Print & Publishing Lions 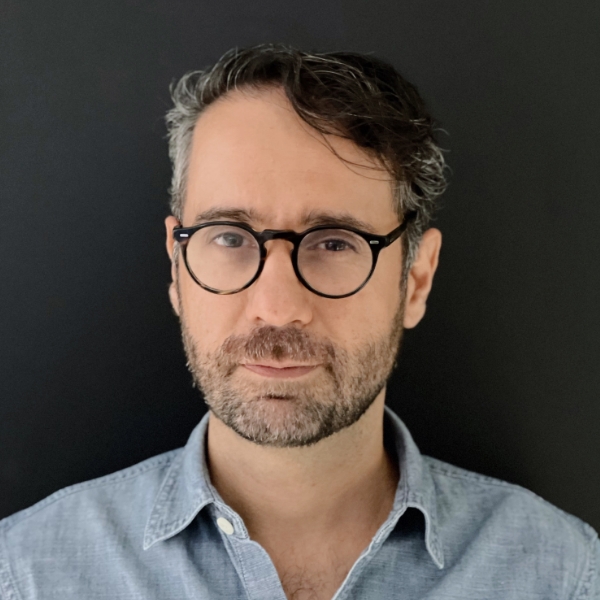 Named Creative of the Year twice by Campaign magazine, Ali Rez is the most awarded creative leader in the Middle East, and currently leads output for the IMPACT BBDO Group across the Middle East, North Africa and Pakistan region. Rez’s work has been instrumental in Impact BBDO Dubai being named the No.2 Creative Agency In The World on the WARC report, while winning 10 different Agency of the Year accolades in 2022 for bringing tremendous business success and creative excellence to the Group, and positive impact to social causes.

Rez has won more than 700 international accolades in his career spanning four continents over 20 years, which include Cannes Lions Grand Prix, Clios, D&AD, Effies, and a United Nations Peace Medal – awards which have led him to be ranked No.1 ECD in MENA and APAC on several creative rankings. He is the first jury president at Cannes Lions to represent the Middle East.

Moving from California, Rez currently lives in Dubai, where he is an avid mountain biker. Besides lecturing at Oxford University, Rez has exhibited at Tate UK, spoken at Tedx, traveled to 136 countries, and has spent the last 35 years explaining the rules of the sport of cricket.