President of the Creative Effectiveness Lions 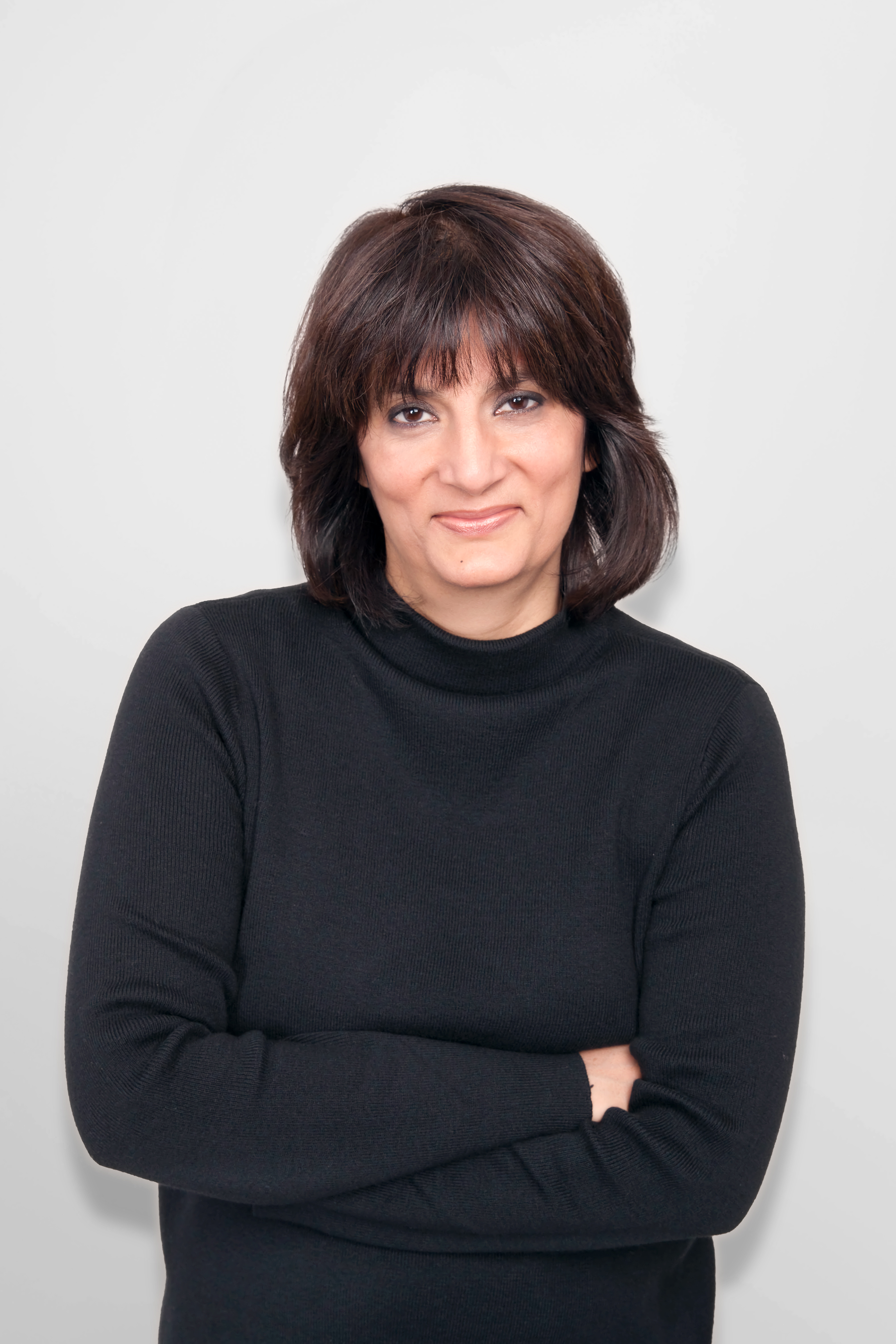 Devika Bulchandani is a world-class marketer who leads with passion, purpose, and an uncompromising focus on creating impact. As Global CEO of Ogilvy she is responsible for all aspects of creative network’s business which spans Advertising, PR, Consulting, and Health across 131 offices in 93 countries.

As a leader who believes in the power of creativity to make a positive impact on society, Dev’s proudest achievements have occurred at the intersection of the social causes she champions and brand-building efforts on behalf of clients. She was the driving force behind Mastercard’s long-running “Priceless” campaign and “True Name,” a first-of-its-kind feature launched in 2019 that empowers transgender and non-binary people to display their chosen name on their Mastercard. Known for ideas that capture the cultural zeitgeist, Dev also helped launch “Fearless Girl,” an iconic and beloved symbol of women’s equality – it also became one of the most awarded campaigns in the history of the Cannes Lions International Festival of Creativity.

Her achievements have been widely recognized by organizations within and outside the industry. New York Women in Communication (NYWIC) has recognized Dev as an honoree at the 2022 Matrix Awards, which honors women making a difference, building community, and inspiring the next generation of female leaders in their field. She has been named a NY Power Women by Moves Magazine (2020); US Advertising Agency Head of the Year (2019) by Campaign Magazine; Working Mother of the Year (2017) by She Runs It; and an ADCOLOR Innovator. She has won multiple 4As Jay Chiat Awards for Strategic Planning. She has also been honored by the National Breast Cancer Coalition for her work to raise awareness for the organization.