President of the Radio & Audio Lions 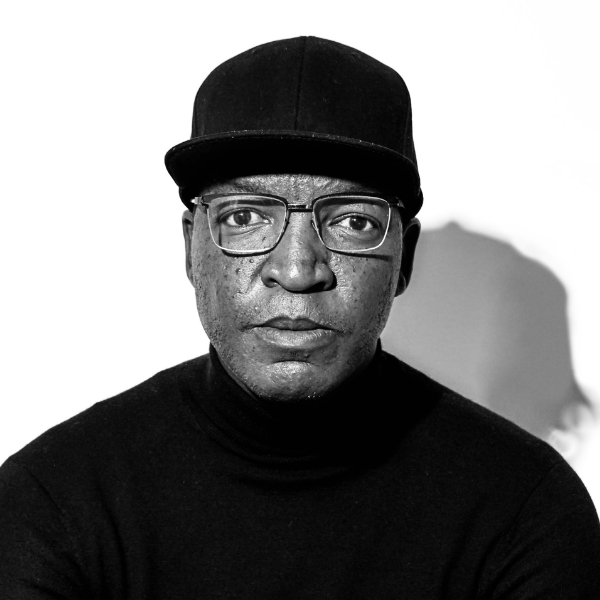 Before taking on the role, Tseliso spent 12 years working for Ogilvy South Africa. Starting in 2007 as a Copywriter, he rose through the ranks to become Chief Creative Officer at the agency in 2019.

In his 12-year tenure at Ogilvy Tseliso performed a key creative leadership role across multiple brands within the Ogilvy South Africa Group, including Volkswagen, Audi, ABINBEV, KFC, Coca-Cola and Mondelez. He also led creative teams behind some of the Group’s most effective and award winning work.

Tseliso is an active participant on various industry Executive Boards, most notably as Chairperson of the Loerie Awards (2018 – 2020), Africa and the Middle East’s premier creative showcase. He was also voted the Most Admired Creative Leader in Cape Town in 2018. He is the recipient of numerous creative awards including Cannes Grand Prix, as well as One Show and D&AD pencils.