President of the Direct Lions 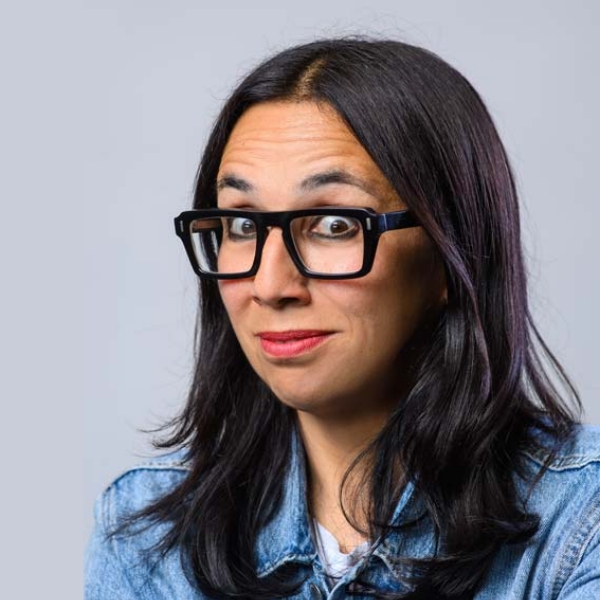 She set up ITV's first in-house creative agency, during which time the network regained the no.1 position in the UK, created its most successful global formats and content in shows like the X Factor and Downton Abbey, and won the prestigious Channel of the Year for the first time as well as numerous BAFTA's, Golden Globes and the prestigious Rose D'Or.

Chaka then spent a number of years at leading independent agency Mother, running a number of key accounts and building their content ability, before joining Leo Burnett.

She has featured in Campaigns Top 10 Creative Leaders consistently for the past 5 years, as well as Adweeks Creative 100 and the Creative Pools Top 100 Influencer list. She is also a regular speaker at Cannes, AdWeek, the One Show Exec Summit, D&AD, The Big TV Festival, Google Rare, the IPA, Creative Equals and Facebook's Internationals Women's Day.

She also mentor's for WACL and the Dots as well as being exec sponsor for Publicis Embrace and Viva La Women, as well as being a founding supporter of D&AD's New Blood Shift, The One Club Boot Camp, Creative Equals and Free the Work.

Chaka sits on the External Affairs Committee for the Design Museum as well as on the board of the British Arrows, Creative Circle, Facebook EMEA Creative Council, Snapchat Global Creative Council and the One Club International Board.